Here is a selection of corporate work.  (for creative / doco work see this list).  We can’t possibly show a video for every scenario – so contact us for specific requests and viewings.

“The story of what happens each night during the multiple-month process of resurfacing a runway. Shot from a range vantage points including the tower, runway areas and taxi ways.”  (Entire production and post-production by Cybertrix Media)

“30 TVC for Dialogue in the Dark.”  (Entire production and post-production by Cybertrix Media)
There is also an extended 3 minute version which highlights the business case.

“Created for our good friends at August, this video demonstrates the award winning voting platform that was deployed for Melbourne’s most iconic design competition.”

“A modern animal hospital on Bell Street offering comprehensive care for your loved family pet. A day and a half of shooting and a few days to edit. Great example of a no-fuss fast turn around production.”  (Entire production and post-production by Cybertrix Media)

“Example of a client testimonial and insight rolled into one. No-fuss fast turn around production shot in another state.”  (Entire production and post-production by Cybertrix Media)

5 videos shot and edited by the next day.  It was a long night!  Pre-video gimble days.

Example of two camera live music shoot.  We also tapped in an 8 channel recorder to the audio desk and mixed a live version of the audio.

“Put the puppies video up!” come the cry’s.  This was just us having a fun relax after a filming for Guide Dogs Australia one afternoon.  Featuring 100fps puppies in sunset in second half! 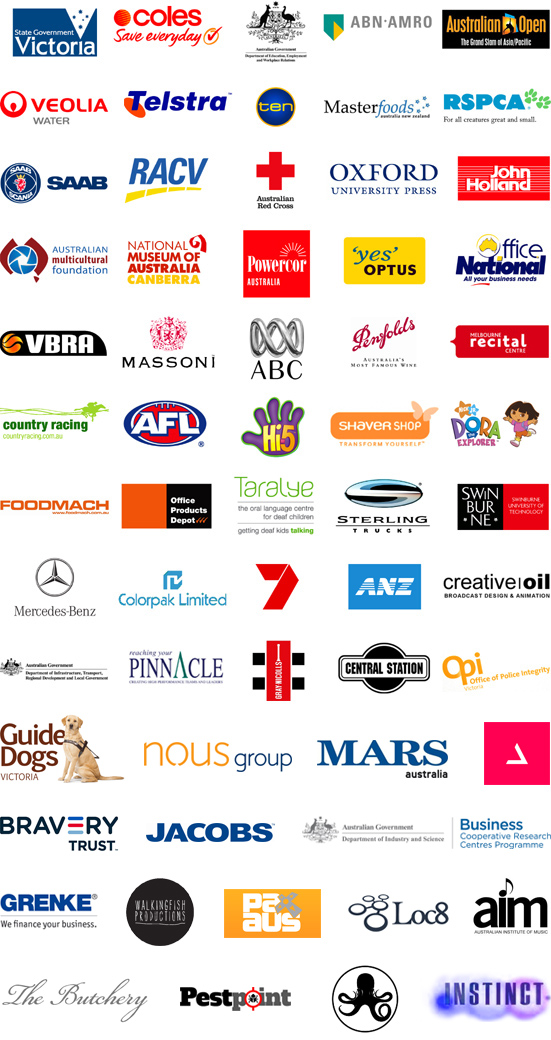